Serving the Community since 1961 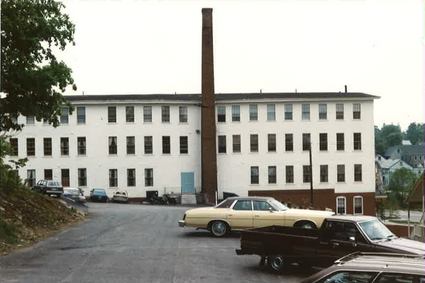 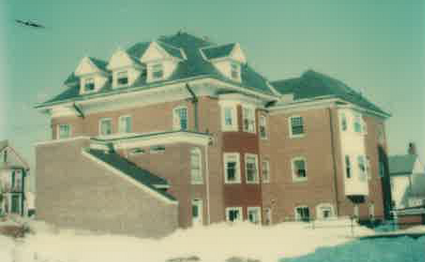 The future is bright for the Somersworth Housing Authority. What began as a small Urban Renewal and public housing authority with 120 units of assisted housing has developed into a multi-service housing authority that managed a total of 272 units. In addition to this, the Authority will continue to own and operate the Flanagan Community Center. Somersworth Housing Authority takes pride in accomplishing the goals and mission set forth by its staff and Board of Commissioners. 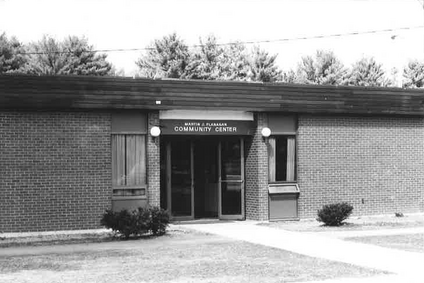 History of the Housing Authority

The Somersworth Housing Authority was founded in 1961 for the basic purposes of conducting an Urban Renewal Program and creating public housing for families with children and the elderly. During its initial years, the Authority, under the direction of Martin J. Flanagan, conducted an Urban Renewal program that consisted of acquisition and clearance activities designated to remove blighted conditions and to create a new business plaza in the downtown area.These initial years also saw the creation of two public housing developments; the Albert J. Nadeau Homes on Bartlett Avenue that consisted of 56-units of low-income housing for families, and the R.H. Filion Terraces development that consisted of 64-units of elderly housing.

In 1972, the Somersworth Housing Authority constructed the Martin J. Flanagan Community Center on Bartlett Avenue. Since that time the Authority's Flanagan Community Center has become the focal place for many community, civic &  social activities in the City of Somersworth. This facility has accommodated church, civic groups, athletic groups, social services agencies and the schools on numerous occasions. The facility has been the site for visits from such dignitaries as First Lady Roselyn Carter, presidential candidates Ronald Reagan, Ted Kennedy and Hilary Clinton, Governors Meldrim Thompson, Huge Gallen, and Jeanne Shaheen. 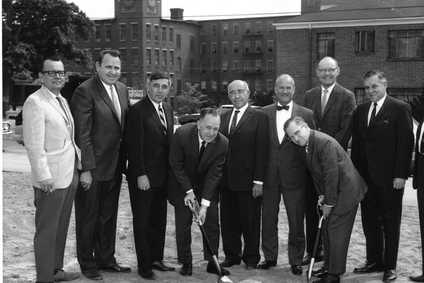 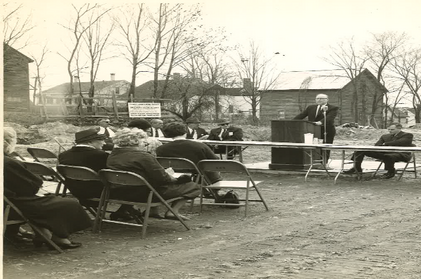 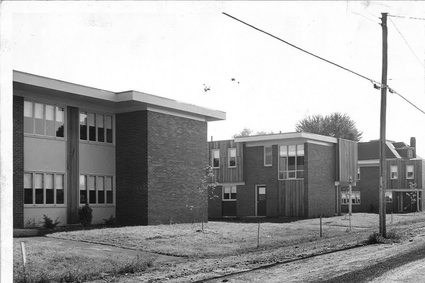 In 2004, the Authority partnered with Francoeur Realty Trust of Somersworth to construct a development known as the Albert "Jack" Labonte Development. This development, which is located on Maple Street Extension in Somersworth, houses 37 elderly and disabled persons in its one-bedroom apartments. This program was also developed under the Low Income Housing Tax Credit Program. The building opened in June 2004. The Somersworth Housing Authority acts as the managing agent for this property. The property pays full property taxes to the City of Somersworth.

In 1996, the Somersworth Housing Authority took on a new venture in the provision of assisted housing. The Authority partnered with the New Hampshire Finance Authority, the Office of State Planning and People's Heritage Bank of Portland, Maine in order to purchase and renovate the historic Queensbury Mill on Market Street. The property was totally renovated, creating 24-one-bedroom apartments and a large community room with adjacent office space, utilizing the Low Income Housing Tax Credit Program. The property is owned by the Queensbury Mill Limited Partnership. The property pays full property taxes to the City of Somersworth.

In 1975, the Authority became the Authorized Agent for the City of Somersworth in matters relating to Community Development Programs. Since that time the Authority has been granted at least one community development program per year with the exception of 1983. Under the direction of Jack LaBonte as Executive Director and Joseph Couture as Director of Community Development and later as Executive Director the Authority has applied for and received funding in excess of $18,000,000 to provide grants and loans for housing rehabilitation, housing development, and social services. One of the projects was the construction of the new childcare facility adjacent to the Housing Authority on Bartlett Avenue. 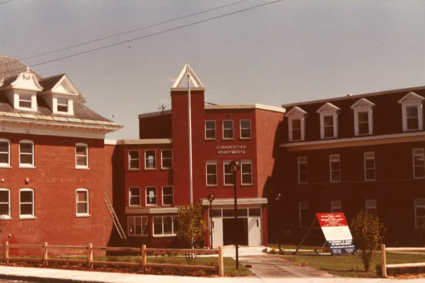